Here, prompted by the recent flurry of comments and worry about Gaelic’s recently predicted lack of longevity, are the thoughts of a language services provider, translator and lexicographer.

1. Gaelic should be made compulsory at Primary School level in all of Scotland.

2. Gaelic classes should also continue through at least the first two years of secondary schooling.

3. The home of the Gaelic language is to be seen as the whole of Scotland.

4. The inhabitants of the Western Isles, where the 10-year demise is forecast, are, insofar as they are non-speakers, to commit to Gaelic language courses for at least 1 year.

5. Incomers to the Western Isles, where the 10-year period of decline is forecast, are, insofar as they intend to take up residence there, to commit to the study of Gaelic.

6. The target to be set for Gaelic language learners is, at least initially, to be some degree of familiarity with the language and not complete fluency in the language. The fact that people will want to continue to communicate in two languages is not to be seen as a bad thing but as a positive development.

7. It should be acknowledged that the creation of a learner base is a long-term undertaking and that long-term here means extending over at least two generations.

9. It should be acknowledged that the implementation of these provisions cannot be left to voluntary take-up. This is the same basis that applies to the teaching of certain other subjects.

10. General aspirations are to be backed up by totally practical, everyday and inescapable applications. 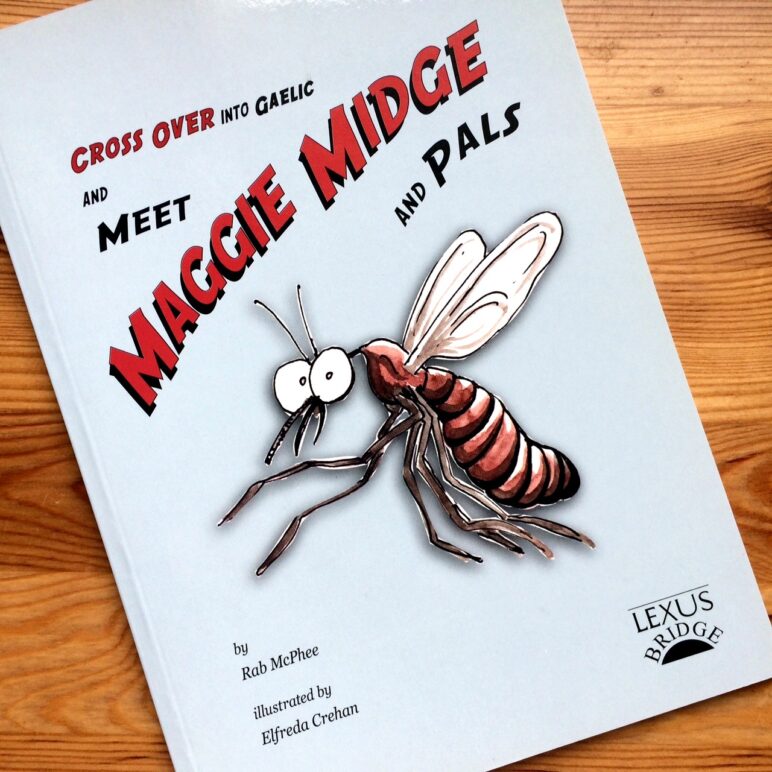 What’s that? It means:

one language is not enough!

We have books galore for Gaelic. Our dual-language story books are just the thing for kids of all ages. 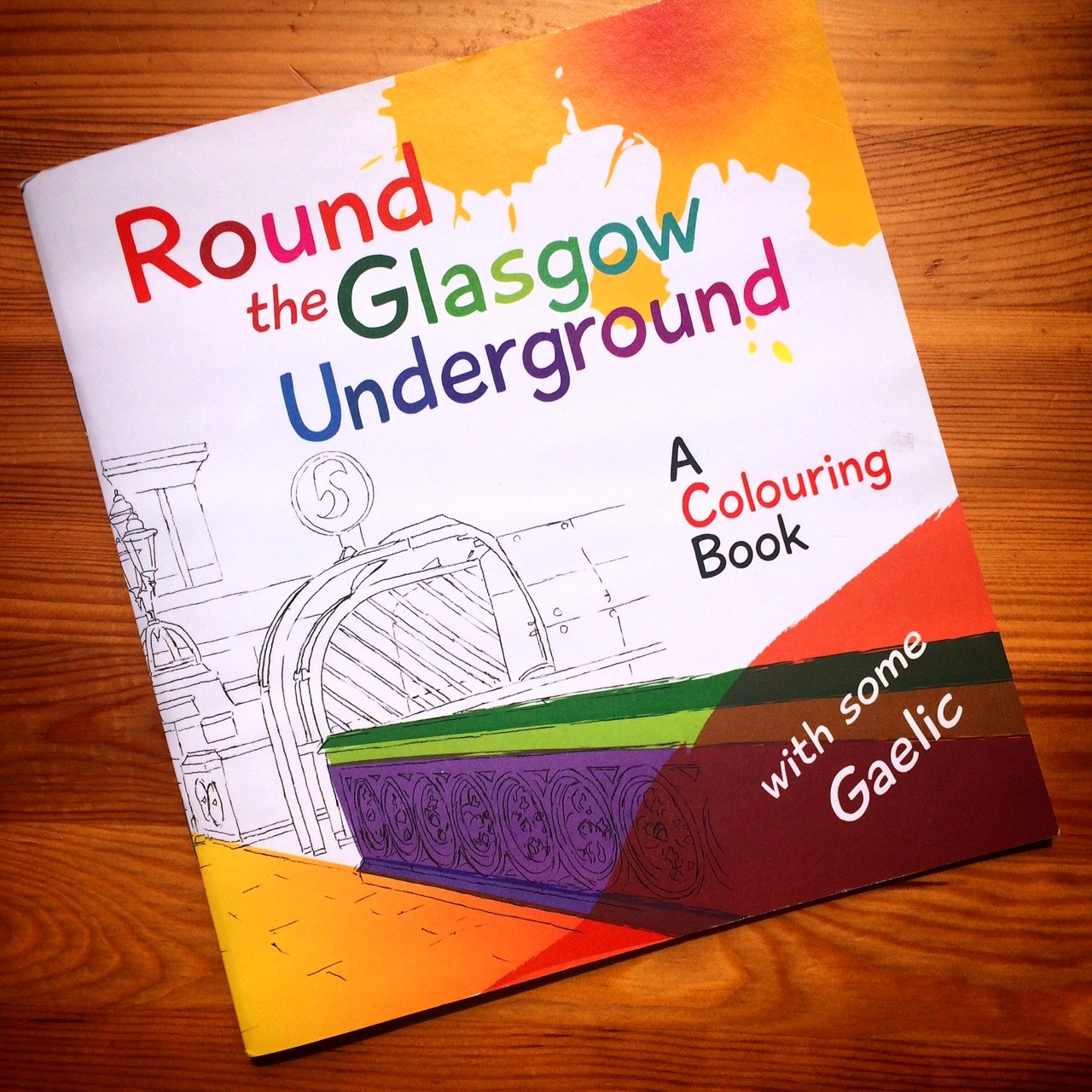 We sold lots of Scots and dual-language Gaelic books! 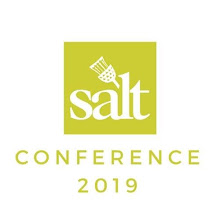 SALT 2019. We will be exhibiting a range of our language learning books at the Scottish Association for Language Teaching conference and exhibition at Stirling University on Saturday 9th November. 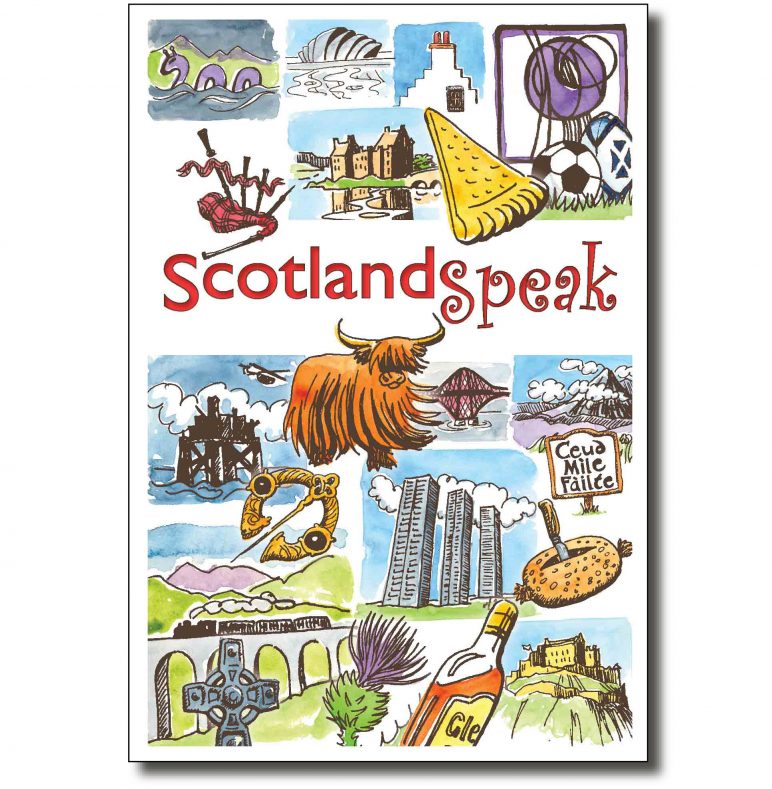 We’re reprinting ScotlandSpeak for the second time … with explanations of words like jawbox, mintit and radge,  and entries on events, places, food and drink and more, this handy little book of words with illustrations is all you need for Scotland today!